Who Else Hangs in This Hood

As we were driving down the highway towards Port Aransas, TX, I started thinking about hurricanes and wondering how many had actually hit this area. I have to say that sometimes I love having an ipad!

The hurricane of 1919 practically wiped out Port Aransas except for a very few fortunate buildings. The docks, wharf and warehouses were now on the mainland, and the whole of the island was flooded and infested with rattlesnakes seeking some kind of high ground. The rebuilding would be hard and long, as most towns in the region were bestowed the same fate, materials would become increasing hard to find and transport as well, so many would not return.

There have been other hurricanes as well, but my point is that the rattlesnakes stayed. Moved in, unpacked, and set up housekeeping. There are dunes all around the rv park, but we don't dare walk in them. Had I not read that piece on the drive we wouldn't have known. When I asked the park host, he told me, in his long Texas drawl, that he had to kill one just the other morning.

Here are some other fun inhabitants of the island: 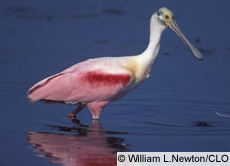 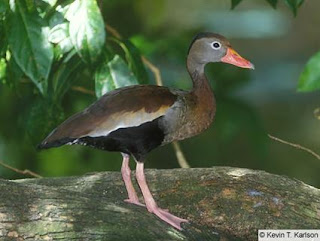 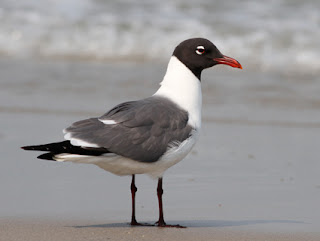 The gulls do sound like they're laughing, and they are the most vocal and raucus bunch I've ever heard. These are not my photos, by the way. They're off the internet because they show the details so much better than mine. :)

Let's hope I don't have any rattlesnake pictures to post!
Posted by shabby girl at 6:00 AM